Jon Knox is a designer/illustrator/artist based in Portland. He was born and raised in North Carolina, and lived in Perth (Australia) for the better part of 2006. He graduated with a bachelor’s degree in graphic design from the College of Design at North Carolina State, but spent his free time screenprinting, drawing, and painting. He lived and developed his work in San Francisco in 2008, then moved to Portland where his studio is currently located. 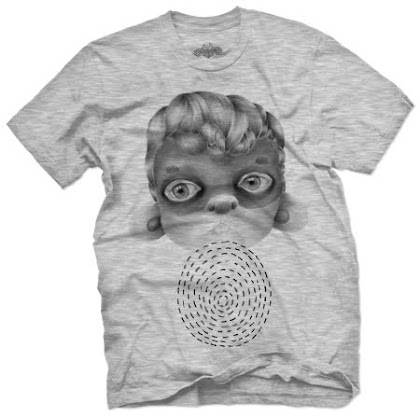